My Mission: “Helping People Achieve Their Goals Through Business Ownership”.

Franchise Consultant – Scott has been an entrepreneur dating back to his teen years, where he started small businesses mowing lawns, raking leaves and shoveling snow. In his early twenties, he began a career with a major news organization as a cameraman for the White House Press Corp. Several years later, Scott could not ignore the calling of his entrepreneurial spirit, and so left the news industry to pursue a career in business.

After 35+ years of experiences Scott has been a significant contributor in various senior leadership positions. Scott is a team player and recently utilized his expertise in development to help build a well-known national fast-casual concept. His tenure in franchising has landed him on leadership panels at several franchise conferences. Scott has also earned his certification as a CFE, Certified Franchise Executive.

Scott’s major strengths include his listening skills, where he has the ability to tune in to what his clients’ needs are, and balance that with where their interests lie regarding a franchise business. He is exceptional at building relationships and earns the trust from his clients he needs to help them succeed. Scott truly believes that, “It’s all about my clients’ best interests, not mine”.

Scott is married and has three adult children, 2 grandchildren and resides in the Western Massachusetts area. When he is not consulting, you can find him with his wife Ewa, either on the beach, sailing, golfing or playing tennis. 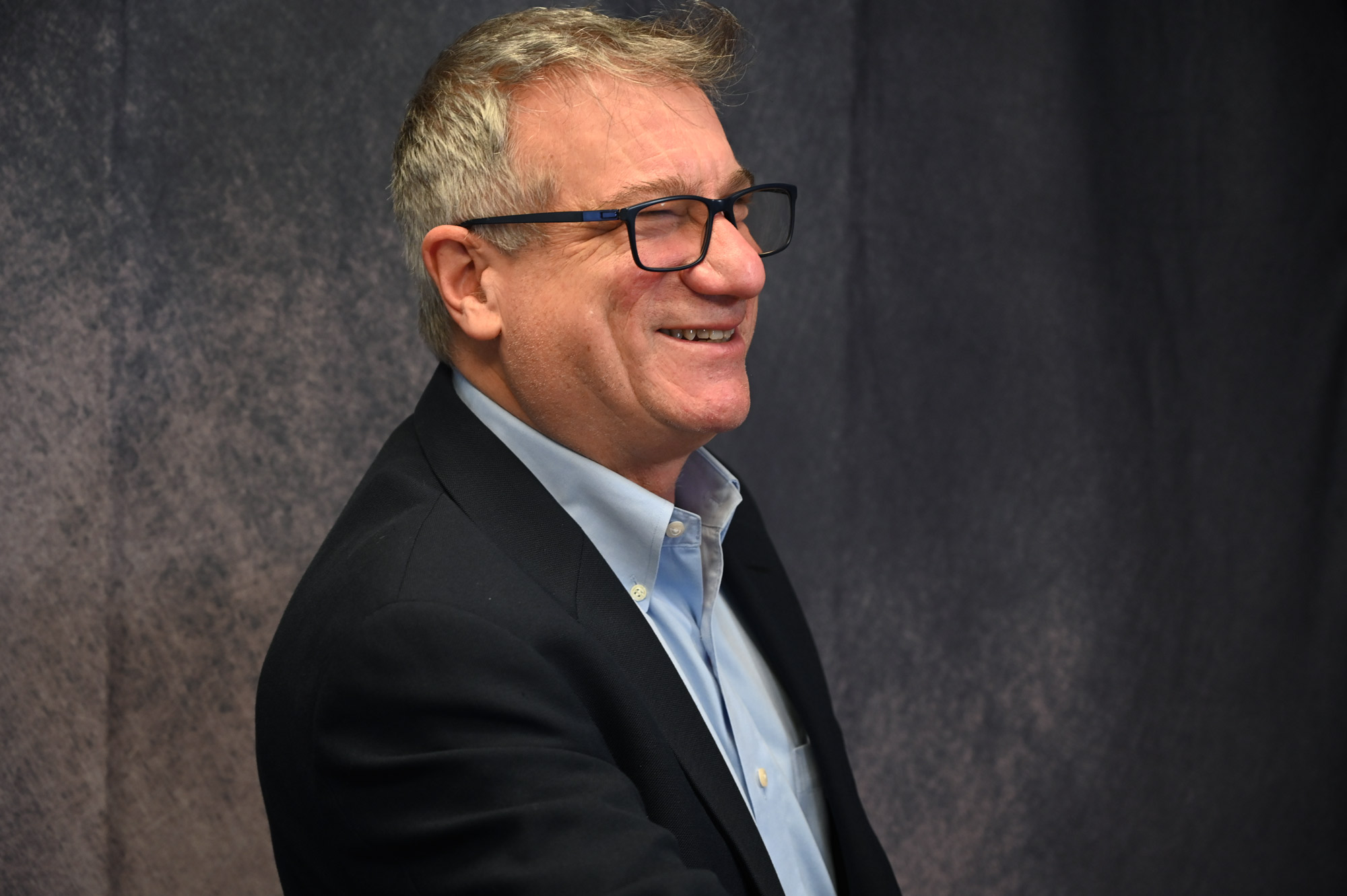